Will a shower of April wins help us flower in May?

With UNISON’s campaign for Go for Growth in May already underway, it’s time to look back on an April that produced more than a few illustrations of just what the UK’s biggest union can do.

It began (as these things do) on the first of the month, when we celebrated 20 years of the national minimum wage – an achievement that UNISON made possible.

In 1999, we were told that it would cost millions of jobs – but we know how that turned out.

But we’re not resting on our laurels and UNISON is committed to campaigning for a real living wage for all. And that’s why, at a Parliamentary reception to mark the anniversary, where we were joined by Labour leader Jeremy Corbyn and many MPs, we launched a new campaign – #OneWageAnyAge.

A day later, we were able to celebrate a brand new win, as UNISON members at Liverpool Women’s Hospital claimed victory in their struggle to secure NHS rates of pay. 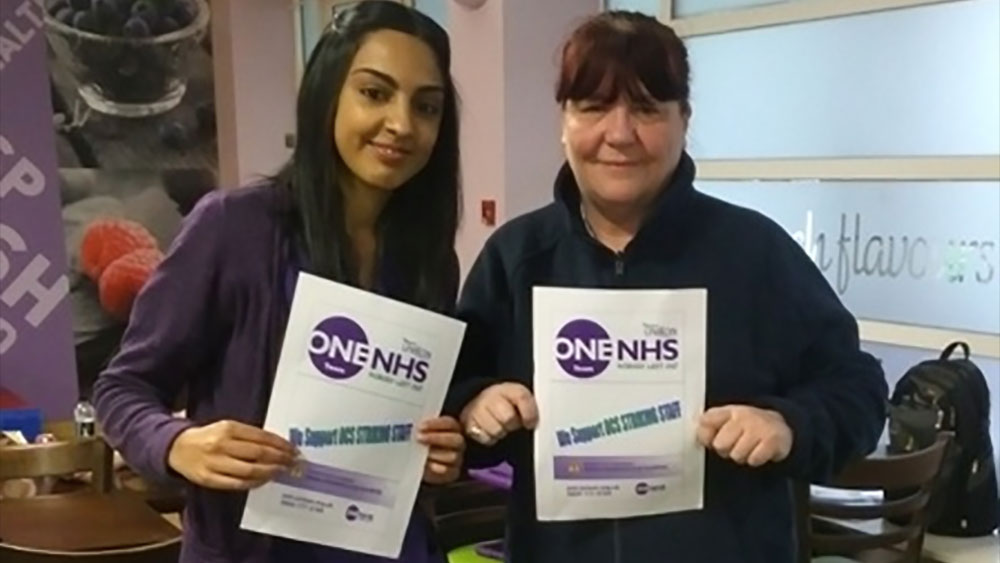 The domestics, porters, catering and security staff are all employed by a private contractor, OCS, which had refused to pay them the same rate for the job as staff employed directly by the NHS, who had seen their pay rise under last year’s nationally agreed deal.

Now, the OCS staff will no longer be paid just the legal minimum wage, but will receive the higher NHS rate.

It’s worth over £2,000 a year for full-time staff – that’s the difference we can make to people’s lives.

Staff had taken three days of strike action in February and March, calling off a further planned strike as a deal came close.

The following day, we launched a campaign to celebrate the “unsung heroes” of local government. 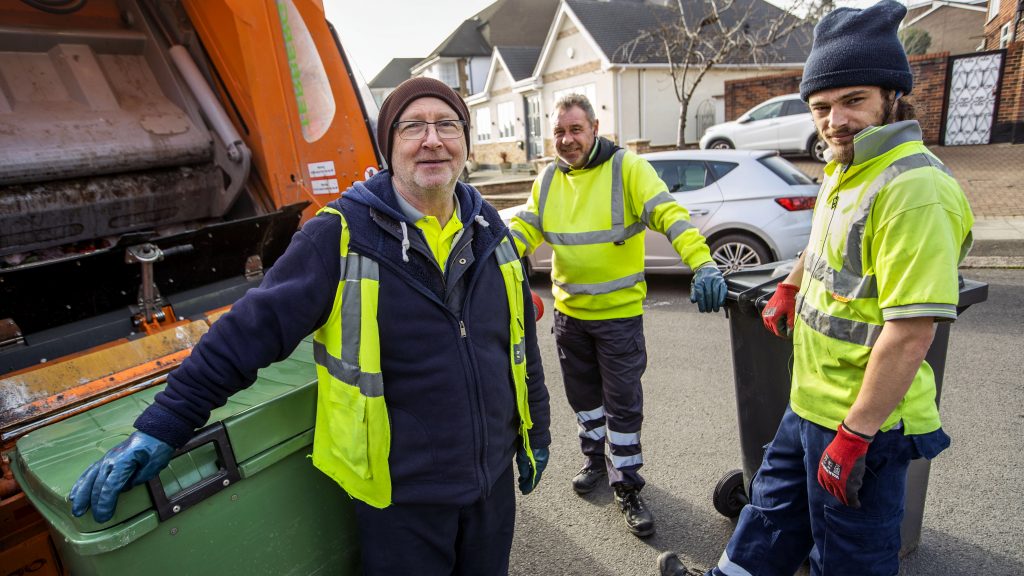 Read more about the launch here and visit the campaign pages for Local Service Champions here.

It was still only the first week of April, but on a chilly day, UNISON took to the courtyard at University College London to launch a campaign to bring outsourced staff back in house. 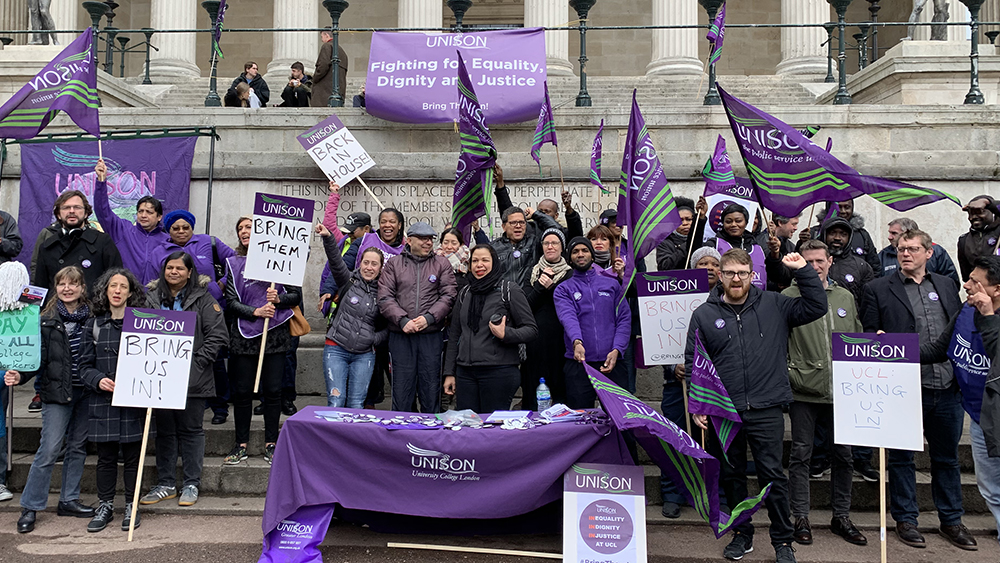 At the moment, the university outsources its cleaning and catering and security services, with staff having far worse pay, terms and conditions than colleagues who are directly employed by the university.

UNISON has enjoyed success at other universities in London, where services have already been or are in the process of being brought back in house. Read more here.

Workers at the Environment Agency are to take industrial action after a below-inflation pay rise was forced on staff earlier this year.

Staff overwhelmingly backed industrial action in their demand for a fairer offer than the 1.3% rise they were given back in January. More than 85% of votes cast supported taking action, which includes stopping unpaid overtime and work travel during personal time.

Get the full story here.

The union’s health sector held its annual conference in Bournemouth in April, with general secretary Dave Prentis telling delegates that UNISON retained a “clear position on privatisation – total opposition, and the expectation that the next Labour government will bring every public service back in house as a day one commitment.

“No ifs, no buts, no delays and no weasel words.” 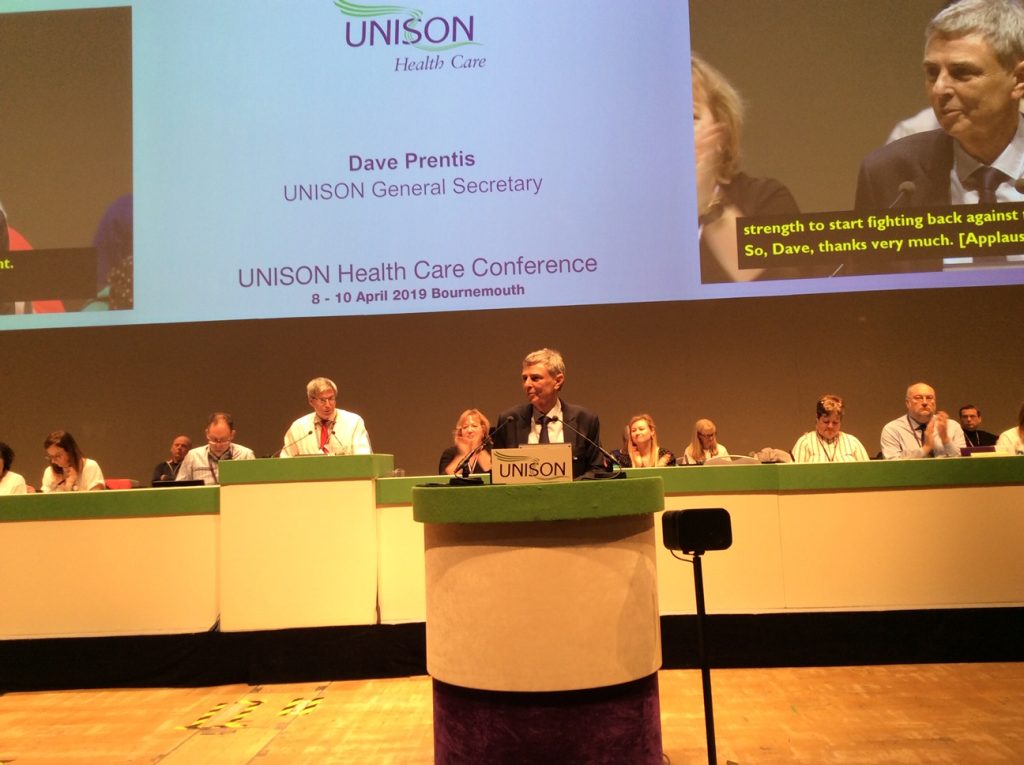 In a packed agenda, conference debated the need for political parties to commit to legal assurances on safe staffing, how bus lane fines for ambulance crews must end, and the need to recruit young health workers.

Read all the reports from conference here.

Research from the union revealed that too little is being done to divest Local Government Pension Scheme funds from investing in fossil fuels – and more can be done as part of the sight to help save our planet.

Find out more – and download the full report – here.

In higher education, the union saw employers make an improved pay offer to staff – it’s not what we asked for and more talks are likely. 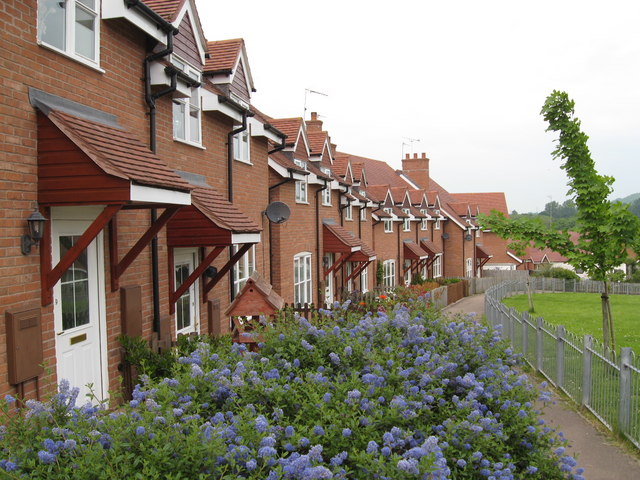 More needs to be done, but UNISON welcomed the government’s plan to abolish ‘no-fault’ evictions.

In a briefing, the union said that, if the proposals are implemented, they could lead to open-ended or indefinite tenancies, meaning private tenants in England could stay in their home for the long term, or as long as they want – as they can in Scotland – unless they breach their tenancy agreement.

As the month drew to a close, UNISON marked International Workers’ Memorial Day, with Mr Prentis stressing that “everyone deserves to be safe at work”.

He said that “keeping our members safe at work is one of the most important tasks that trade unions can do. Let’s remember how far we’ve come in that fight – and how much more there is to do.” 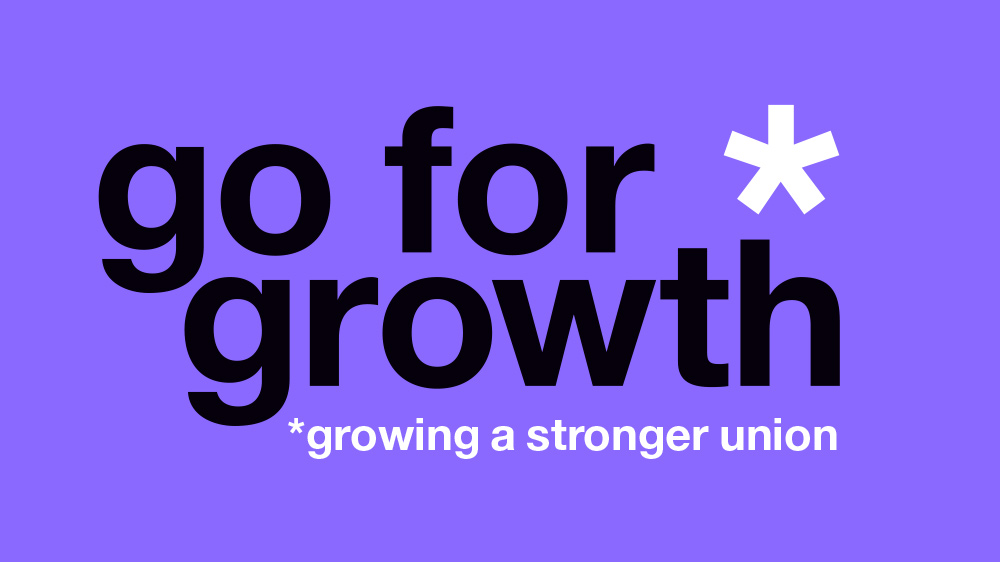 And now, with spring well and truly here and as we head into May, we’re all set to Go for Growth, to help ensure we can carry on doing more more and more for our members! Bring it on!

Find out more, including resources, at our dedicated Go for Growth pages.

The article Will a shower of April wins help us flower in May? first appeared on the UNISON National site.