Come rain or shine, UNISON’s on the case

Schools are out and the summer holiday season is in full swing, but your union never rests and July was another busy month.

It opened with a living wage win in Cheshire, after the union successfully negotiated a deal with Edsential for school caters and cleaners to be paid at least £9 an hour from the beginning of July. 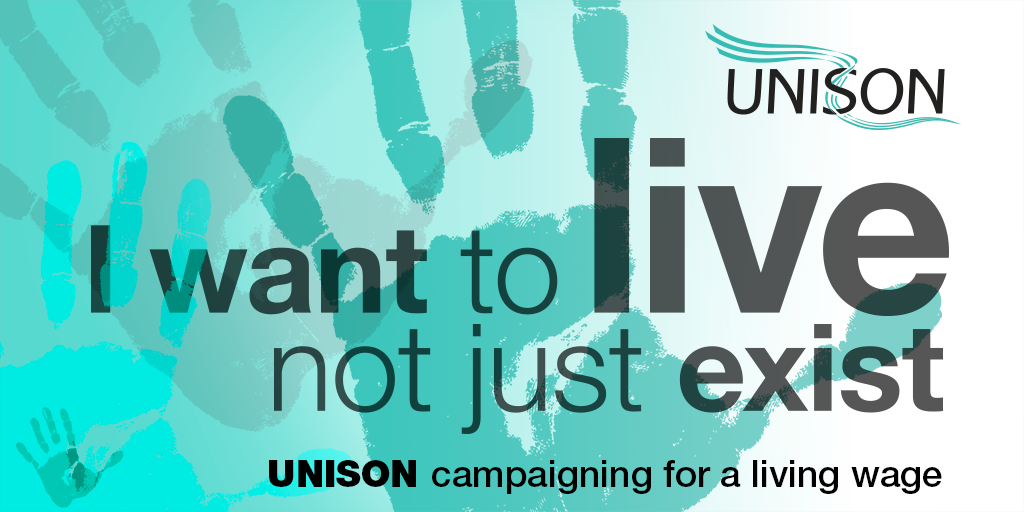 Other school support staff will also will also get a pay rise in the deal.

Your new national executive council met at UNISON Centre early in the month to get down to business, with local government funding and Brexit dominating discussions General secretary Dave Prentis noted that the Tory Party leadership contenders had plenty to say about making tax cuts for the rich – but not a word to say about how the government they’d been a part of had slashed council funding in particular.

Of course, by the end of the month, we knew who’d won that little battle, as Boris Johnson – a man never known to let anything stand in the way of his personal ambitions – finally landed himself the job he clearly imagines he was born for. 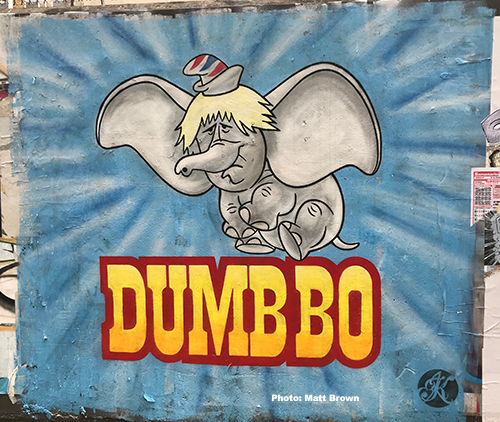 He had, said Mr Prentis, “spent the past few months talking up a no-deal Brexit that would be catastrophic for public services. But after a decade of austerity, those services can’t afford the shock that crashing out of Europe without a deal would cause.

“Every single one of us must now hold Johnson to his promises – especially the infamous £350 million a week for the NHS. The time for talk is over, our beleaguered public services – particularly social care – demand serious and urgent attention.

“Prime ministers should be elected by the whole country, not an out-of-touch few. If Boris Johnson really believes he’s ready to lead the country, he should call a general election.”

But back to 8 July – and facilities and estates staff across the Bradford Teaching Hospitals NHS Trust took to the picket lines at 6am, as they began a week of action against trust plans to shift their jobs to a wholly-owned subsidiary.

In London, it was time for Pride, with UNISON proudly joining 1.5 million people on the capital’s streets. 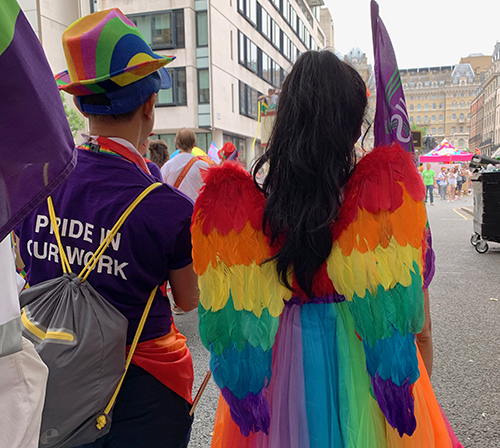 But there was a serious message as well as the party atmosphere – it enabled people to show solidarity with those who are persecuted and killed for who they dare to love, and to protest against continuing hate and intolerance.

Meanwhile, a ballot was announced for UNISON members in higher education, after employers made a ‘final offer’ of just 1.8% – well below inflation. That will take place in the autumn, but officers have already started preparing.

At the Durham Miners’ Gala, Mr Prentis told the crowds that “there is an alternative” to the Tories’ austerity, as he called for properly funded public services.

In the middle of the month, members at Birmingham University began a second round of industrial action after rejecting an offer of a non-consolidated one-off payment of 1% of their salary, or £100 if that was more, for the 2018-19 pay round.

The employer improved that slightly before the strike, but it would still mean staff suffering a real-terms pay loss on their already low pay. 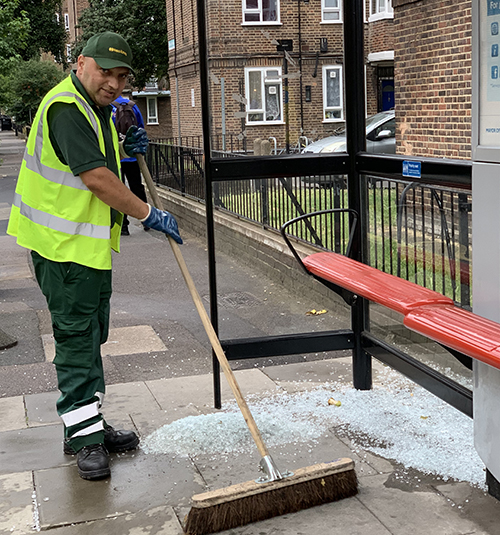 July saw us continue to celebrate our Local Service Champions – street cleaner Jozef (above) was just one, while Peterborough youth worker Tahir (below), already honoured for service to his community, was another. 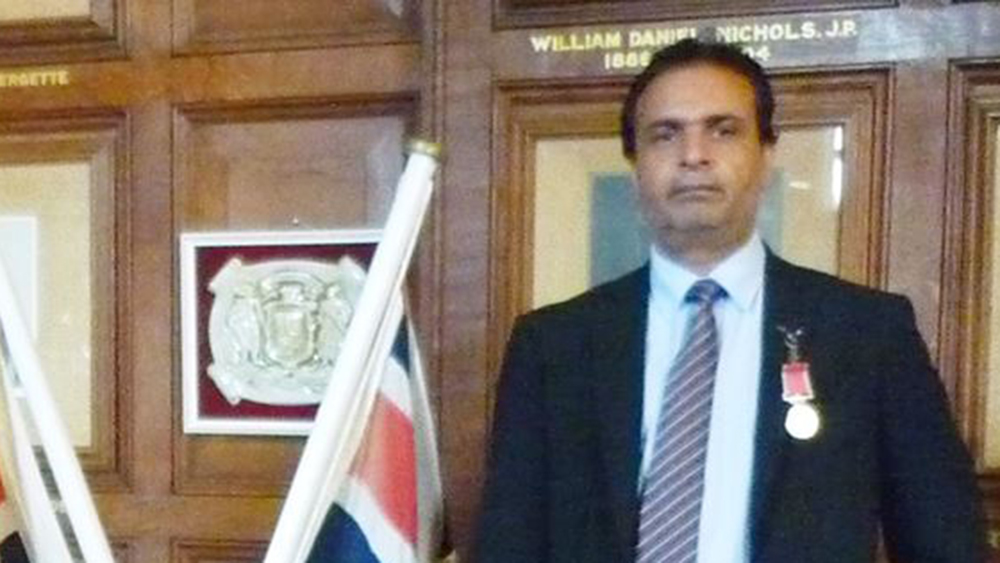 In Scotland, UNISON took a step toward regaining recognition at care charity Cornerstone, with the Central Arbitration Committee agreeing that the union’s bid for statutory recognition can go ahead.

The union has organised and represented staff at the charity for the past 24 years, until November last year, when Cornerstone derecognised it and ripped up its long-standing collective bargaining agreement following a dispute with its workforce on pay and the charity’s strategic plan.

At the beginning of this week, BBC Radio 4 began broadcasting a week-long drama about the problems of 15-minute care visits, based on the experiences of UNISON member Caroline Firmin, whose campaigning saw Southwark Council become one of the first councils in the UK to adopt our Ethical Care Charter. 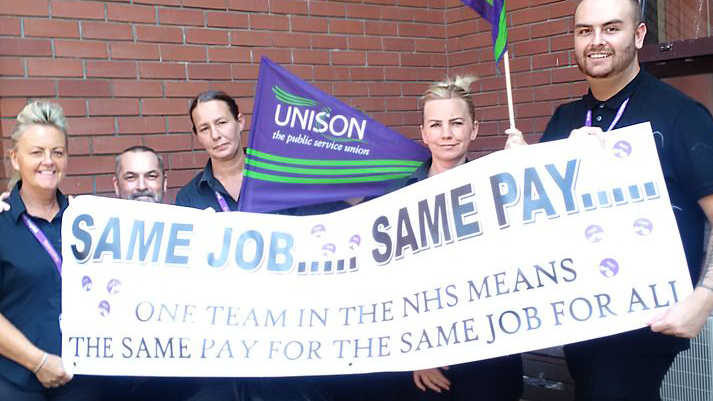 Most of the outsourced staff involved are only paid the minimum wage of £8.21 an hour, yet they work alongside NHS staff in the same role who are paid £9.03 an hour – the NHS’s lowest pay scale. That’s a difference of 82p an hour – £1,600 a year for full-time staff.

It might be summer, but we’re still on the case!

The article Come rain or shine, UNISON’s on the case first appeared on the UNISON National site.