Blog: Fighting for the future of council housing

Council housing means so much to our union and to me personally. Good quality, affordable council housing is the best way to ensure that everyone has a place to call home. At a time when housing has become so expensive that many public service workers can’t afford to live anywhere near where they work, council housing is more important than ever.

That’s why I’m delighted that this week we’re celebrating 100 years of council housing. 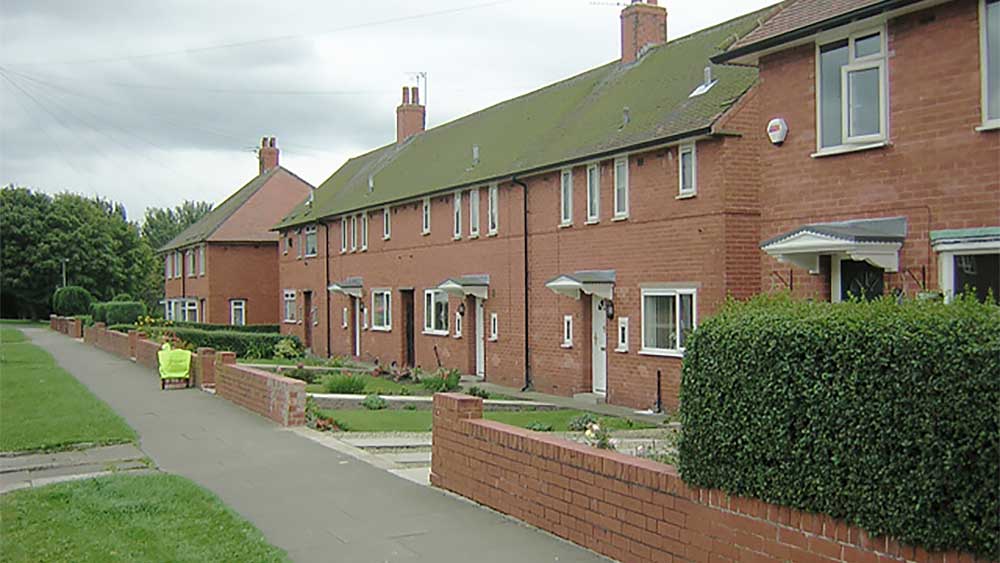 In 1919, in the aftermath of war, waged by the wealthy but fought by working people, the Housing and Town Planning Act was signed into law. This straightforward sounding piece of legislation – also known as the “Addison Act” made the provision of housing a national responsibility, and saw homes “fit for heroes” built across the country. In the years that followed, millions of people gained the same security that my family benefited from.

Read UNISON’s briefing “The housing crisis 100 years on: time to invest in a new generation of quality homes”.

The article Blog: Fighting for the future of council housing first appeared on the UNISON National site.