September’s been busy. Schools went back, and UNISON kicked the month off by challenging the UK’s largest uniform suppliers Trutex to ensure employees and treated ethically.Teaming up with campaign group Labour behind the Label, UNISON called for transparency.

On a much cuter note, 700 kids went back to school in fresh uniforms thanks to our School Uniform Grants.This year, There for You gave out over £34,500 worth of grants to members. 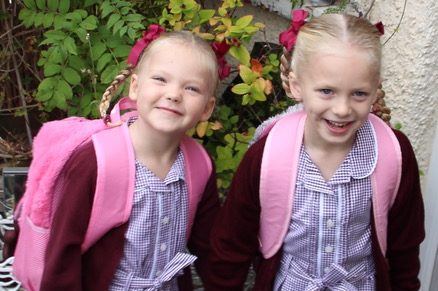 Then came our first ever nationwide Green UNISON week, with branches across the UK organising activities calling for urgent action to tackle climate change. From taking spider plants to work to switching off computers, UNISON members made sure they did their bit.

UNISON Health members made a scene at the TUC conference in Brighton to protest about the impact of a no-deal Brexit on the NHS. UNISON general secretary Dave Prentis said: “The chaos and uncertainty a no-deal Brexit would bring could push an already under-pressure NHS over the edge. And patients will be the biggest losers.” 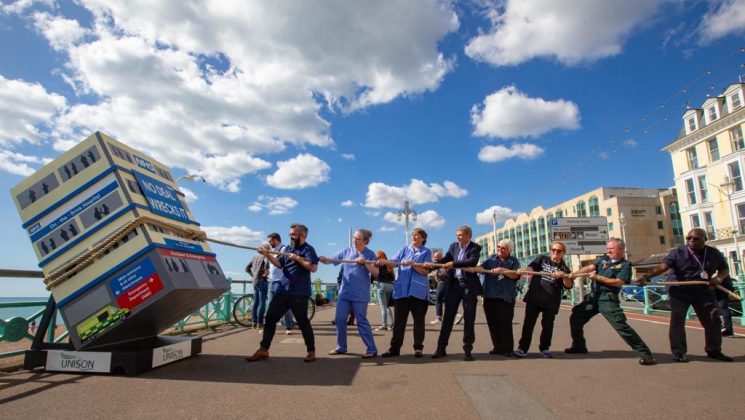 Knowing how many UNISON members work alone for long periods, UNISON launched the first union safety guide for gig economy workers. Staff cuts, the growth of zero-hours contracts and an increase in the number of home care workers has led to the creation of a vulnerable and isolated workforce, and UNISON’s guide is committed to reducing risks that staff face. 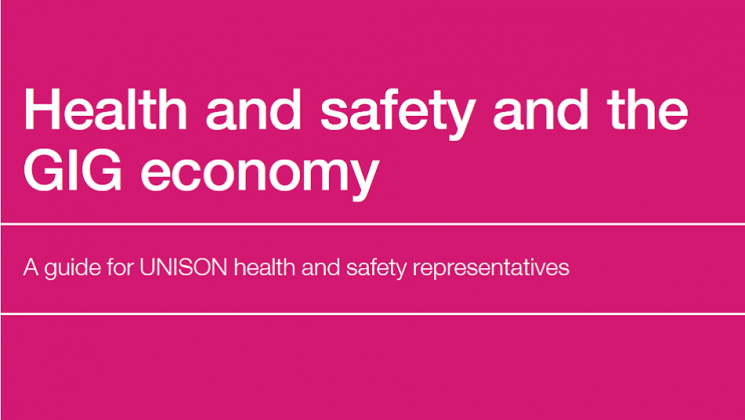 UNISON members across the UK came out to support the global climate strike on Friday 20 September. Thousands of children and adults walked out of their schools and workplaces across the UK to demand urgent action on climate change – and UNISON flags were flying! 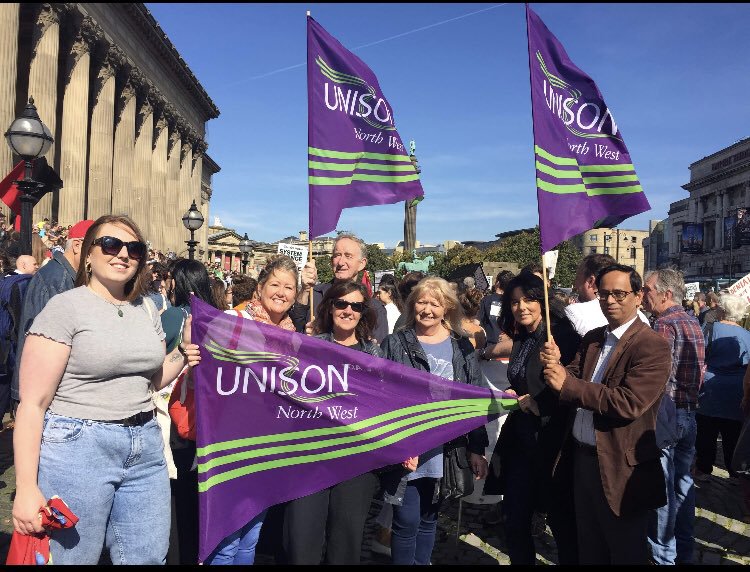 And one week later, UNISON North West members were out in full-force, leading thousands in protest at the start of the Conservative Party Conference in Manchester. UNISON members in the North West, who have been fighting on the front line of public service cuts for the past decade, led protestors with balloons and banners stating “Don’t Trump our NHS”. 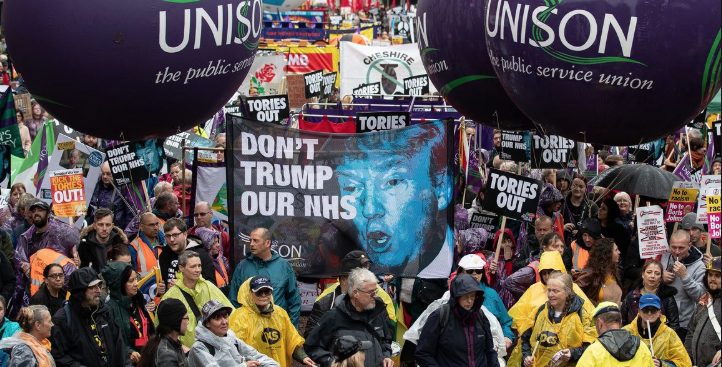 UNISON Regional convenor Paula Barker said in her speech: “UNISON members are fighting on the frontline against the scourge of outsourcing. We have been involved in 10 industrial disputes in the North West in the last 12 months. Nine out of 10 were disputes with outsourced companies, providing public services on behalf of NHS Trusts or local authorities”.

As always, the fight goes on.

The article Thirty days has September… first appeared on the UNISON National site.